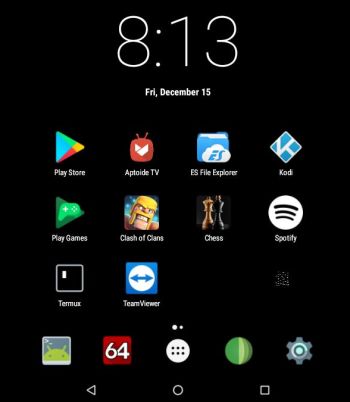 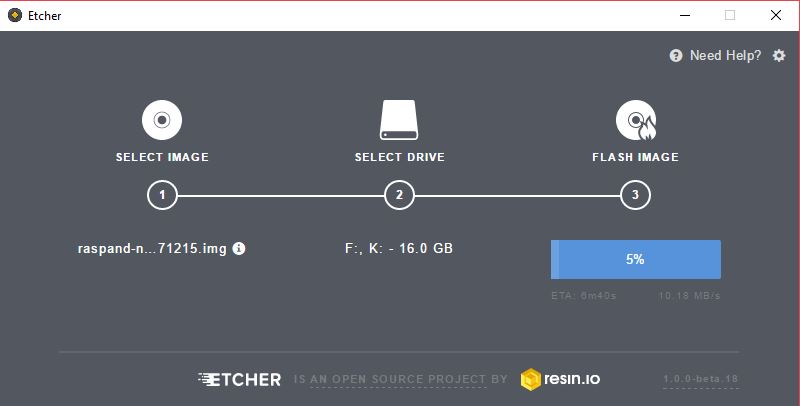 Video & TV cast
You can use your Rpi3 with RaspAnd Build 171220/171215 for Video & TV cast. You can find a lot of apps to download for this purpose – screenshot 1, screenshot 2. You can test download them via Google Play Store and keep the one which suits you and your TV. I used an app called PlayTo Samsung TV – screenshot. The costs of a television set and how they’ve changed over time – Research.

NOTE/WARNING – 1
Running Android Nougat on a Raspberry Pi 3 can sometimes be perceived as a bit sluggish. If you find it so, I recommend that you restart the system a couple of times, then everything will run faster! I.e. not really super fast, but faster.