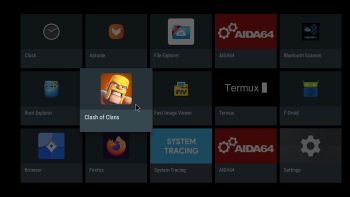 About Raspberry Pi  4
This build (RaspAnd 11 201020) works very well on the new Raspberry Pi 4. I used the latest model with 8GB RAM, but you can of course use the other models too.

ABOUT RaspAnd 11
RaspAnd 11 runs very well on a Raspberry Pi 4. I.e. the system is pretty responsive if you use a micro SD card of good quality. RaspAnd 11 has the following apps pre-installed: Firefox, Clash of Clans, Aptoide App Manager, F-Droid, Aida64 and Root Explorer. Unfortunately not Google Play Store, but Aptoide and F-Droid work as good replacements for it.

Startup of RaspAnd 11 Build 201020
The first thing you will see on the screen is this boot animation. 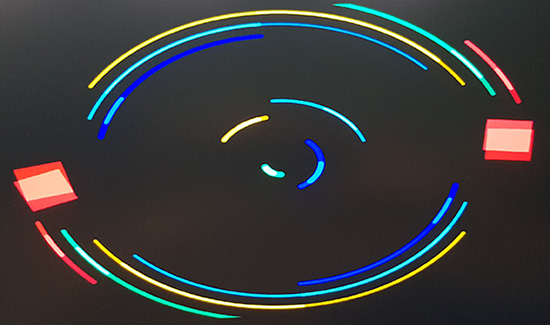 If you do not see this animation you haven’t installed RaspAnd correctly on the SD card. (Please use Rufus 3.12 in Windows for the installation to the SD Card).

About different launchers
If you install Lucid Launcher via Aptoide App Manager you can change wallpaper to whatever you want.

My sources
You can find my sources for RaspAnd 11 here. Following those instructions you can build your own “RaspAnd”. 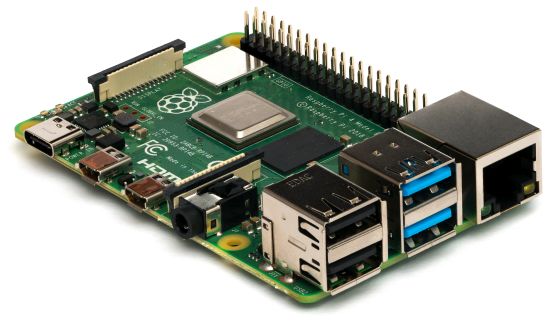