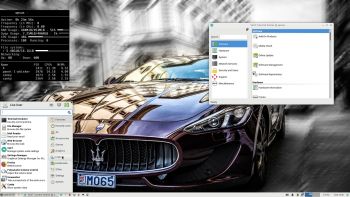 News 181126 about EXTON OpSuS Rpi
I’ve made a “remaster” of openSUSE’s Tumbleweed image  for Raspberry Pi 3 with the XFCE Desktop and many other more or less necessary packages. Study the full package list.

The Raspberry Pi 3 is a credit-card sized computer that plugs into your TV and a keyboard. It’s a capable little PC which can be used for many of the things that your desktop PC does, like spreadsheets, word-processing and games. It also plays high-definition video.

Why a remaster of the original openSUSE image?
I did it mostly because it’s fun. My version has one big advantage though since you can enjoy sound. Good if you like YouTube for example. I’ve also added some “necessary” packages and prevented installations of all KDE packages. Watch this screenshot. KDE is way to heavy to run on the Rpi computer.

How do I install EXTON OpSuS Rpi in Windows?
Use Etcher or Win32 Disk Imager. After downloading exton-opsus-rpi-tumbleweed-xfce4-aarch64-181126.raw.xz you shall decompress the downloaded file which is of 1250MB. For that you can (for example) use 7-Zip. Then change the  decompressed file ending .raw (exton-opsus-rpi-tumbleweed-xfce4-aarch64-181126.raw of 6GB) to .img. Insert a SD card of at least 8GB and start Etcher. It will look like this. 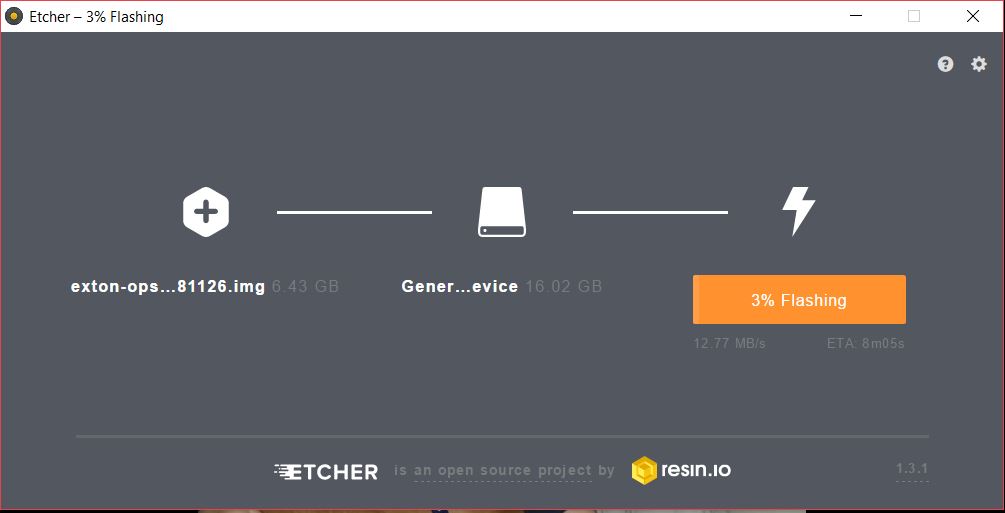 EXTON OpSuS Rpi Tumbleweed’s performance
The system is not very fast. When running YouTube in Firefox you’ll even have to be a bit patient. Especially if you don’t create a SWAP partition as I’ve described above. With a SWAP partition the system will function better. It will still not be fast, but faster. For some unknown reason the system performs slightly better when logged in as root. The original openSUSE Rpi system has the same problem. If you want to run a real fast system on your Rpi 3 Model B+ computer you should go for RaspEX with BunsenLabs Build 181010 or RaspEX with LXDE Build 181022. A member on raspex.exton.se wrote this “review” the other day: In three days I´ve tried out different Linux distros on a laptop and on my rpi3b, “pure Ubuntu”, Kali, RaspArch, Arch and yours. Finally it feels right on my Rpi with RaspEX, easy to install and with only “2 problems” you get 9/10 (rootfs.sh and no_pubkey). After spending like 14 hours yesterday trying to install Arch on a HP-laptop, with both manual tutorial and some git-hub-pro-script, failing Big Time, this was a relief. Took me like 15min. Kali + HP = nice. RPI + RaspEX = love!

Package management in openSUSE
You can use YaST (YaST is both an extremely flexible installer and a powerful control center. It’s an all-purpose tool for computing) or the command line using Zypper. Basically you’ll only need three commands:
1. sudo zypper dup (a total upgrade of all installed packages)
2. sudo zypper install MyNecessaryPackage
3. sudo remove AnyUnnecessaryPackage

Login and passwords
After the boot process is ready you will end up at LightDM‘s login page – see the screenshot below. Log in as the ordinary user live with password live or as root (“other”) with password root. While logged in as live you can use Sudo to become root. 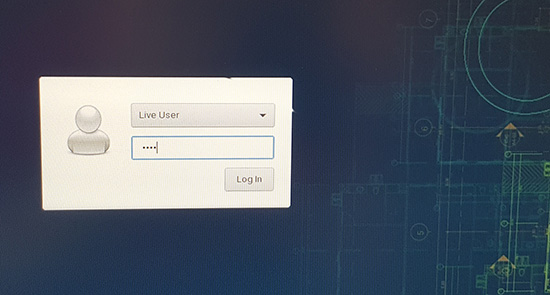 About openSUSE Tumbleweed
The Tumbleweed distribution is a pure rolling release version of openSUSE containing the latest stable versions of all software instead of relying on rigid periodic release cycles. The project does this for users that want the newest stable software.

WHO should run EXTON OpSuS Rpi/openSUSE?
My answer: The system fits the “advanced” Linux user/enthusiast, who would be willing to run an occasional command from time to time.