NEWS 150706 ABOUT RaspEX
My first version of RaspEX is from 150318. I have now upgraded the whole system. RaspEX is a Linux ARM system for Raspberry Pi 2. It is based on Debian Jessie (Debian 8), Ubuntu Vivid Vervet (Ubuntu 15.04) and Linaro (Open Source software for ARM SoCs). In this new version (150706) I’ve installed Wicd Network Manager and added support for Adobe Flash in Chromium (so you can watch YouTube). 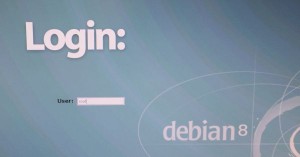 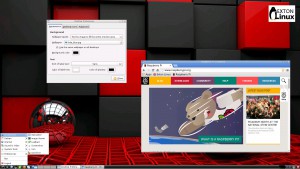 Wireless connections
If you have a Wireless USB Adapter – the only one which works for Raspberry is Edimax EW-7811Un (as far as I know) – you must configure Wicd Network Manager (apt-get install wicd) before you can use it. (You don’t need a wired connection for that). I.e. Wicd is already installed by me, but as I just said Wicd has to be configured before you can use it. Then change Wicd’s preferences to suit your wireless connection.

Flash support in Chromium
Read about how to install flash (PepperFlash) in Chromium. After that you can check out Top 10 flash sites 2015. In RaspEX build 150706 Adobe Flash is already installed.